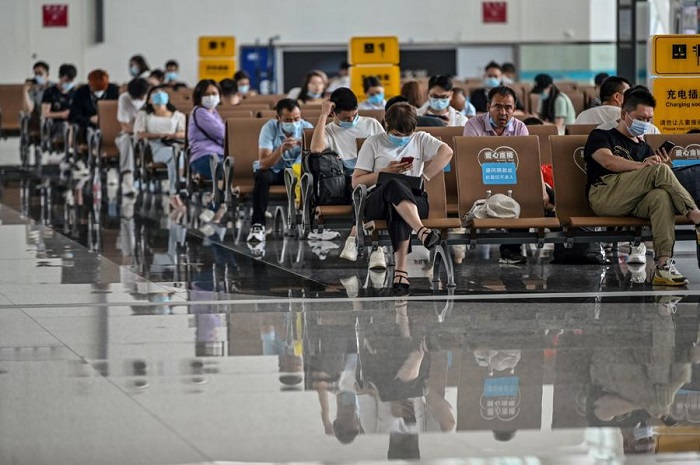 China on Thursday said it would allow foreign airlines currently blocked from operating in the country over coronavirus concerns to resume limited flights, lifting a de facto ban on US carriers.

The move by China’s civil aviation authority comes after Washington ordered the suspension of all flights by Chinese airlines into and out of the US from June 16 in retaliation against Beijing’s restrictions on American and foreign carriers.

The row adds to growing friction between the world’s two largest economies amid the coronavirus crisis and in the wake of a two-year trade war that has not been fully resolved.

The latest spat is rooted partly on the Civil Aviation Authority of China (CAAC) deciding to impose a limit for foreign airlines based on their activity as of March 12.

But US carriers had suspended all flights by that date because of the pandemic — meaning their cap was set at zero — while Chinese carriers’ flights to the US continued.

The CAAC on Thursday said all foreign airlines not listed in the March 12 schedule would now be able to operate one international route into China each week.

Passengers must be tested for COVID-19 upon arrival in China. Routes whose passengers all test negative for three consecutive weeks will be allowed to operate an additional flight each week.

And routes with five or more passengers testing positive will be suspended for at least one week for both foreign and domestic carriers, CAAC said.