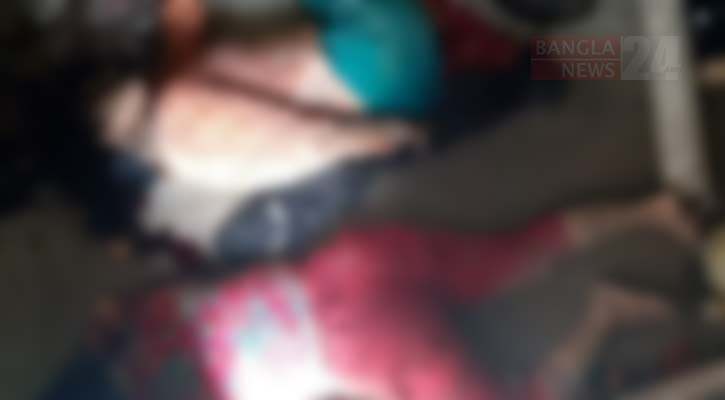 Later, police rushed to the spot and recovered the bodies at 10:00 am in the area, he said.

The OC also said that police are making efforts to identify the two women, adding that the matter is being investigated.