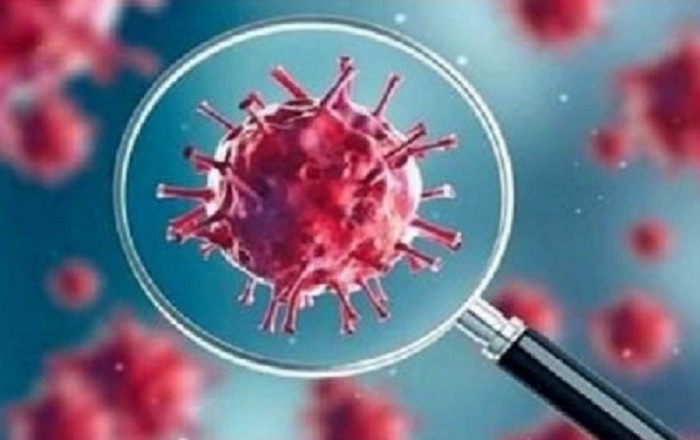 The government plans to impose strict restrictions in the coronavirus-hit areas of the country if the pandemic situation is not improved within a few days.

Sources said an initiative is being taken from the highest level of the government to fight the disease.

Strict restrictions will be imposed on the major cities where corona infections are widespread.

Before taking any decision, the government will observe the overall situation until June 15. After the deadline, any decision can be made considering the people and the country.

After a long 66-day holiday, normal activities have been started on a limited scale from May 31.

Government policymakers said even in this unfavorable situation, the general holiday and lockdowns have been lifted considering the country’s economy and the livelihoods of the low-income and poor people.

However, if the corona situation worsens, there will be no other way. Strict restrictions, including general holiday and lockdown, will be imposed again. There is such a decision at the highest level of government.

Sources said the government has taken initiatives for stepping up the number of tests to understand the true nature of the corona infection across the country.

Necessary instructions have already been given to the people concerned in this regard.

A government minister said 15 days have been given. The situation will be closely monitored in the next one week. If this level of infection increases further, strict measures will be taken to make it effective by re-announcing general holiday and lockdown.

Recently, an emergency meeting of several ministers, secretaries and others was held in the cabinet division.

Several ministers, secretaries, mayors, the Inspector General of Police (IGP) and several other senior officials were present at the meeting.

At the meeting, many said the country is now moving towards the highest risk of coronavirus infection. In this case, there is no alternative to following all the rules and regulations related to coronavirus.

Since the rate of infection is higher in the big cities. First of all, the cities of Dhaka, Chattogram, Narayanganj and Gazipur have been brought under new control and it has been said to consider the issue of lockdown if necessary.

According to sources, the government is uneasy about the situation that has arisen since May 30 when everything was reopened without extending the general holiday.

The number of infections is increasing every day. Currently, Dhaka, Gazipur and Narayanganj are the most affected areas. The government is concerned about these three cities.

One of the three demands is to ensure that people from other districts cannot come and go in these four cities. Second, the results of the corona test must be released within 24 hours. Third, each city area needs to be arranged separately so that people can easily undergo test and get the results quickly.

According to sources, two mayors outside Dhaka said the decision to open garment factories before Eid was not right.

Bangladesh would not be at high risk if the holiday was extended for at least 10-15 days after the Eid festival without opening garment factories before the Eid.

They also said that the government was doing everything possible, but that it would have been better if the meeting had been held with the mayors before the holiday was cancelled.

According to sources, several public representatives at the meeting also expressed the view that the situation could be brought under control if a strict lockdown of 15 to 30 days was enforced.

Sources further said that the health minister told the meeting that Bangladesh is now moving towards the highest risk. At this time there is no alternative to following the rules and regulations that have been given internationally regarding coronavirus.

According to meeting sources, crores of people live in Dhaka, Gazipur and Narayanganj cities. Discussions have also been held on how to prevent infection in these three cities without stopping inter-district transport.

Talking to several people present at the meeting, they said it was necessary to find out in whose interest garment factories were reopened and on whose advice everything was reopened in a hurry after the Eid. These decisions have gone against the government.

Road Transport and Bridges Minister Obaidul Quader in a video conference with government officials on Monday said if the situation worsens due to our unawareness and disregard for hygiene and if it goes against the public interest, the government will take a tough decision again.

Experts said once the infections and deaths were on the rise in countries around the world, including Europe, but now where infections are declining and lockdowns are being relaxed.

They also worried about a second or third upsurge in this situation. There have been instances of such incidents in the past in the case of global epidemics.

All in all, the policymakers of the government said that the next decision can come after close observation of the days ahead.

A minister seeking anonymity said this is not the final decision. The decision will be taken after observing the situation for 15 days. Any decision can be made considering the people and the country.

On Wednesday, Bangladesh recorded another spike in coronavirus cases when the health authorities announced detection of 2,695 new patients in the last 24 hours which took the total number of confirmed cases to 55,140.

Earlier on Tuesday, Bangladesh has confirmed 2,911 new coronavirus cases, the highest in a single day.