Hope for an ‘out of the box’ budget to revive economy 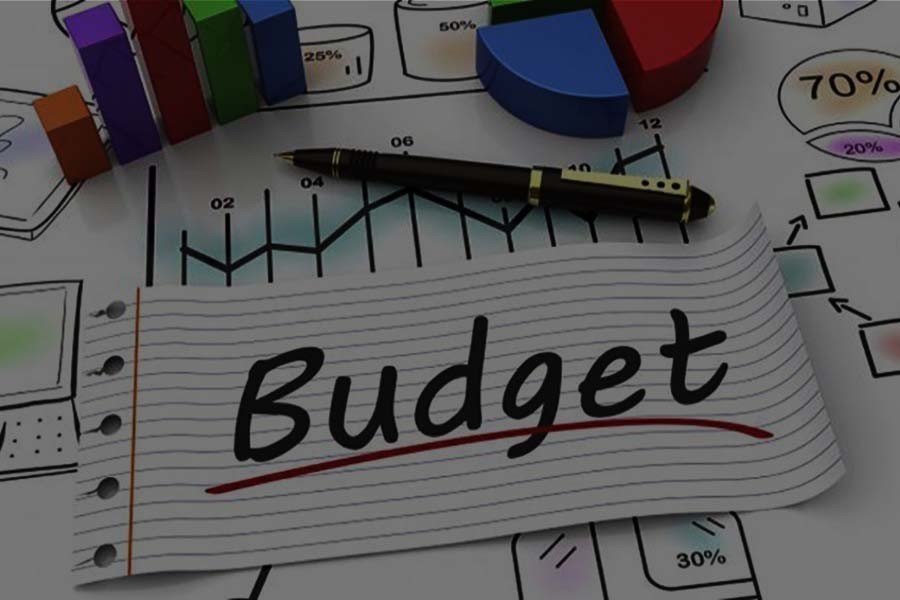 The country is waiting for an ‘out of the box’ budget for upcoming 2020-21 fiscal keeping a special focus on health and agriculture as well as initiatives to support businesses and create new jobs to revive the country’s economy in a post-COVID-19 world, economists said.

Finance Minister Mustafa Kamal is scheduled to unveil the budget for FY 2020-21 fiscal on June 11 with a focus on reviving the economy and the rehabilitation of low-income people, the worst sufferers of the pandemic. The size of the budget is likely to be around Tk 5.65 trillion.

Talking to the Daily Sun, the country’s eminent economists outlined the need for expanding the social safety net to support underprivileged people and the ‘new poor’ created by the due pandemic.

Former Bangladesh Bank Governor Atiur Rahman said the next budget will have to be an attempt to rehabilitate the economy which has been badly affected by the Covid-19 crisis.

“Not only the manufacturing sector has come to a grinding halt but the service and informal unorganized sectors have also been facing the brunt of this crisis. Agriculture is also suffering for the breakdown of the supply chain as most markets have remained closed for a fairly long period and the transport sector has been immobilized by the ‘lockdown,” Prof Atiur explained to the Daily Sun.

The eminent economist also mentioned that sudden income loss due to above factors has pushed a huge number of people to go back to the poverty trap as the fear of the deadly virus has been at the root of this economic crisis.

Although the economy is reopening up slowly the fear of infections remains high in the minds of the people and the business and hence the employment are still not picking up and there is a huge amount of uncertainty in the economy and society, he said.

Regarding the focus of the next budget, Atiur hinted that the upcoming budget must consider the above concerns and reprioritize its expenditures keeping the health sector on the top.

The health sector should get the top priority with at the least doubling of its allocation which usually remained less than one per cent of GDP, according to Prof Atiur.

“A health insurance scheme in the context of Universal Health Care System should be initiated in this budget. The social security support including the food and cash support of the neo-poor originating from the income loss in the informal and services sector, particularly in the urban areas, must get the next important budgetary support,”

To tackle the challenges of the post-pandemic situation, Prof Atiur recommended minimum two per cent of GDP for the social protection of the poor without mixing it up with the pension scheme of the government employees which has been conventionally going on for years.

Besides, agriculture and MSMEs should be the next most important support areas in the next budget as the domestic consumption and investment in the face of falling external income can only be bolstered by these indigenous sectors at a time when earnings from exports and remittances are falling abruptly, according to Prof Atiur, also the Bangabandhu Chair Professor of Dhaka University.

He also recommended putting more allocation for facilitating internet to the students and educational institutions across the country to make Digital Bangladesh’ vision happen.

“This disaster should be turned into an opportunity by remaining committed to sustainable inclusive development strategy. The revised budget must also be reorganized to reduce unnecessary costs and focus more on emergency spending including cash support,”

Prof Atiur thinks mobilisation of resources will be a big challenge as the NBR’s income will face a huge shortfall while public borrowing will go up.

“The budget deficit may go up by another couple of percentages. Instead of depending on high-cost borrowing from the local banks, the government should let Bangladesh Bank expand its balance sheet by refinancing most of the stimulus packages. The private credit is also pretty lower than the Monetary Policy target. To remove risk aversion by banks, a robust credit guarantee scheme may be initiated in this year’s budget,” he said.

Prof Atiur, the chairperson of Unnayan Shamannay, recommended that government should continue to provide more stimuli to MFIs to support MSMEs through Bangladesh Bank who can reach many micro and small entrepreneurs with no collaterals and stringent papers as required by banks.

The economist further said the government will have to take a multi-stakeholder approach to achieve such a turnaround of the economy where an excellent record of debt repayments and disaster management including adaptation to climate change as well overcome the challenges of the ongoing pandemic.

Policy Research Institute (PRI) Executive Chairman Ahsan H Mansur recommended that the government should place the budget in two phases to rescue the economy stagnant by the coronavirus pandemic.

“It’s a regretful matter that NBR continued putting pressure on the middle class for taxes while big fishes are escaping the tax net regularly,” Ahsan, also chairman of Brac Bank.

“In the post-pandemic situation, the government should distribute the supports to the people according to need-based assessment,” he said.