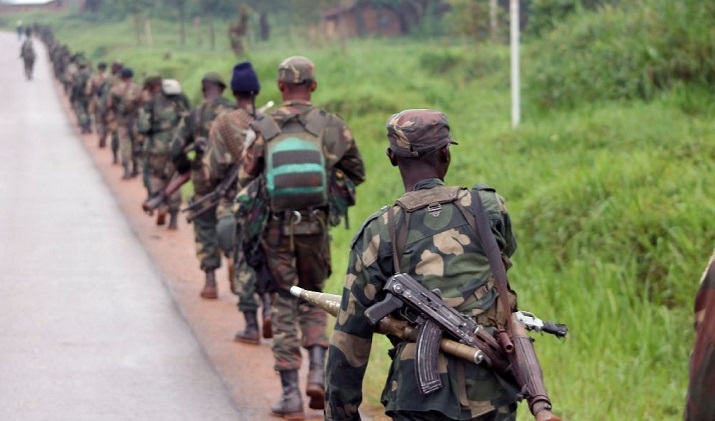 Sixteen civilians, five of them children, were killed late Tuesday in a fresh massacre in the eastern DR Congo province of Ituri, a local official and a UN source said.

"The toll, which is still provisional, is of 16 people killed by knives or gunfire. The people killed are four men, seven women and five children all aged under five," the administrator of Djugu territory, Adel Alingi, told AFP on Wednesday.

The toll was separately confirmed by a source in the United Nations' peacekeeping force, MONUSCO.