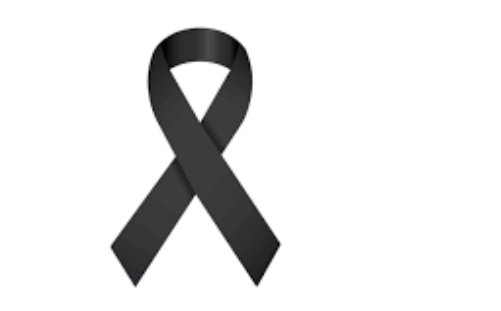 A noted businessman and former district Awami League treasurer Rawshan Ali died from coronavirus infection on Tuesday. He was 60.

Rawshan, son of late Habibur Rahman of Muslim Nagar of the district, was the owner of Ekta Rice Mill.

On the way to Rangpur Medical College Hospital for better treatment, Rawshan was taken to the upazila health complex when his condition became deteriorated on Tuesday evening. He was suffering from diabetic and other health related complications.

In a condolence message, the minister prayed for eternal peace of the departed soul and conveyed deep sympathy to the bereaved family members.