Joy critical of torture of US journos 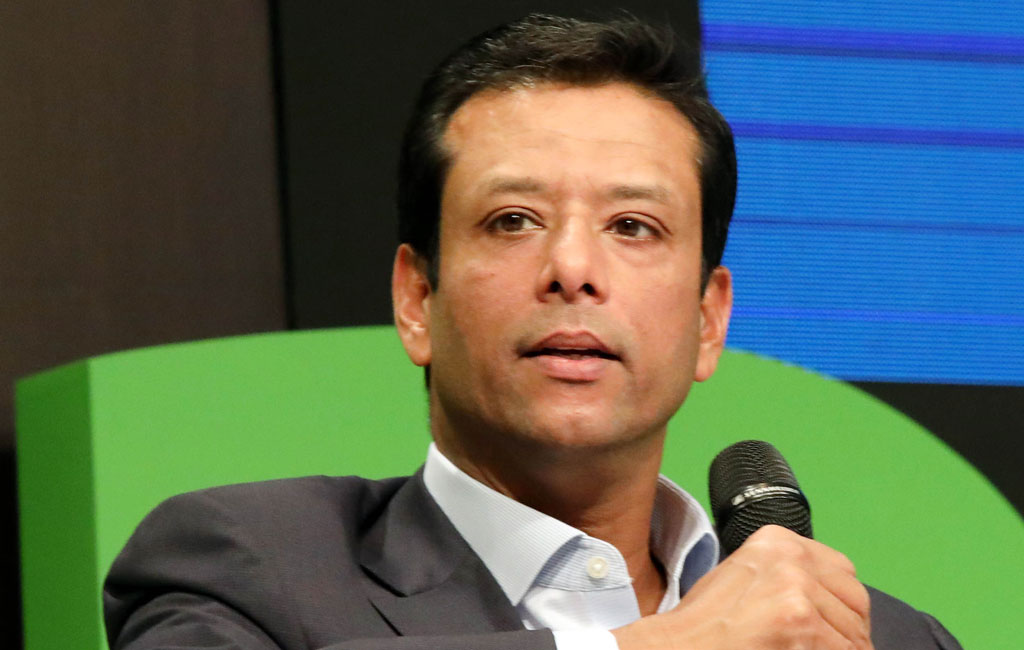 Bangladeshi journalists should ask the US embassy in Dhaka about torture of American media professionals during the recent unrest following the death of a black man, Prime Minister’s ICT Affairs Adviser Sajeeb Wazed Joy said.

In a post on his verified Facebook page on Tuesday, information and communication technology (ICT) expert Sajeeb Wazed wrote: US police have attacked journalists 90 times during these protests. In some cases police have directly fired rubber bullets at cameramen.

“Our [Bangladeshi] journalists should question the US embassy in Dhaka about it,” Joy wrote as a reaction to the regular criticism from different foreign missions in Bangladesh on domestic issues.

Anti-police brutality marches turned violent after dark each night over the last week. The violence erupted over the death of George Floyd, a 46-year-old African American who died in Minneapolis police custody after being pinned beneath a white officer's knee for nearly nine minutes.

Arrest of a CNN news crew live on air on Friday in Minneapolis, where unarmed black man George Floyd died at the hands of police, first drew global attention to how law enforcement authorities in the city were treating reporters covering protests that have descended into riots.

Besides, two members of a TV crew from Reuters news agency were shot at with rubber bullets while police dispersed protesters in Minneapolis defying curfew. Overnight on Friday, a Fox News crew were chased and hit by a mob of masked protesters near the White House.

A reporter from Germany's international news broadcaster Deutsche Welle was also shot with projectiles by police in Minneapolis this weekend while preparing to go live on air. Several press freedom organisations have condemned the attacks.

In a statement, rights body, Reporters Committee for Freedom of the Press, mentioned that the numerous targeted attacks that journalists reporting on protests across the country have faced from law enforcement over the last two nights are both reprehensible and clear violations of the First Amendment.