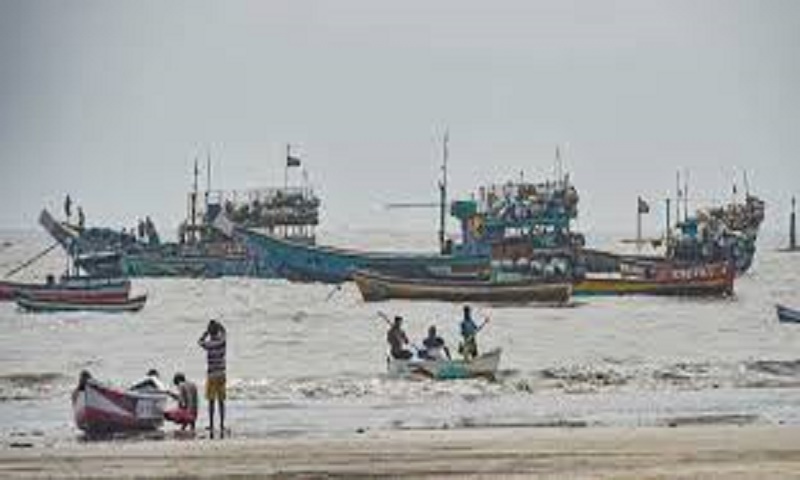 Cyclone Nisarga made landfall between Murud and Revdanda in Maharashtra’s Raigad district as authorities evacuated thousands of people from the coastal areas in the state and in Gujarat, officials said.

The Indian Meteorological Department (IMD) has issued a red alert for at least seven coastal districts of Maharashtra, while several districts along Gujarat’s coast are also expecting heavy rainfall.

Mumbai, which is on the path of the cyclone, saw heavy showers and is likely to receive very heavy rainfall upwards of 164mm.

Nisarga is the 65th named cyclone in the north Indian Ocean and its name, proposed by Bangladesh, means ‘nature’ in Bengali.