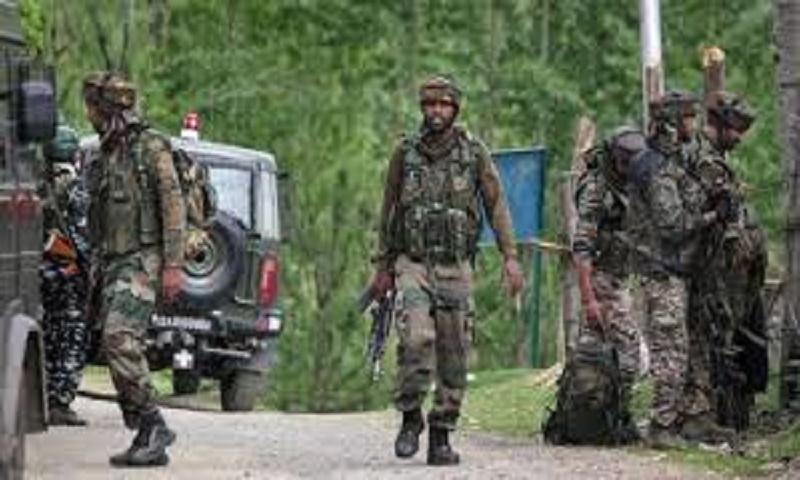 Three terrorists believed to be part of the Jaish-e-Mohammad (JeM) group were gunned down by security forces on Wednesday in Jammu and Kashmir’s Pulwama, police said, in the second encounter in the district in the last 24 hours.

Dilbag Singh, J-K’s director general of police, confirmed that three Jaish terrorists were killed in the encounter and that their identities have been ascertained.

Sources said that one of the terrorists killed could be a so-call top commander of Jaish, who has been active in south Kashmir.