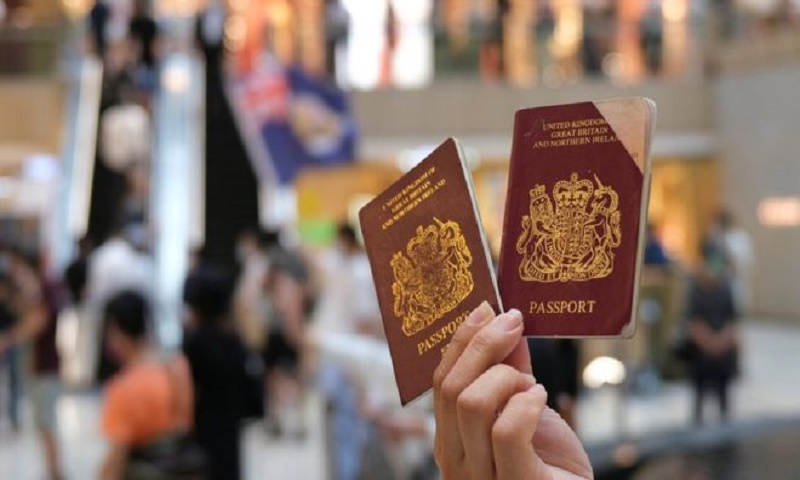 Writing in the Times, Mr Johnson said the UK would "have no choice" but to uphold its ties with the territory.

Many people in Hong Kong fear it could end their unique freedoms, which the rest of China does not have.

The UK is already in talks with allies including the US and Australia about what to do if China imposes the new law - which would make it a crime to undermine Beijing's authority - and people start fleeing Hong Kong.

In the Times on Wednesday, the prime minister confirmed that if China passes the law, people in Hong Kong who hold British National (Overseas) passports will be allowed to come to the UK for 12 months without a visa. Currently they are allowed to come for six months.

Around 350,000 people in Hong Kong currently already have a BNO passport, but 2.6 million others are also eligible.