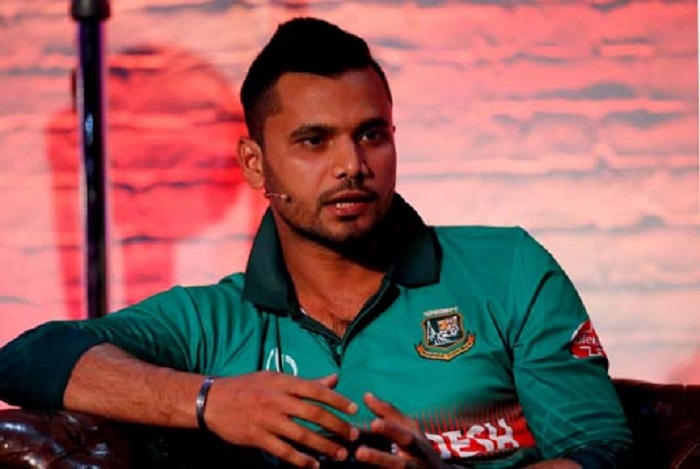 From his ‘Narail Express Foundation’, a total of 82 coaches get TK. 3000 each at a time when the Covid-19 hit Bangladesh hard.

Mashrafe has recently put his bracelet that hugged his wrist since he joined the national team in 2001, up for auction. In the auction, the bracelet, which he termed as lucky for him, was sold for a whopping amount of Tk. 42 lakh.

The money raised from the auction went to the Narail Express Foundation from which Mashrafe spent the money for the vulnerable.

Mashrafe has also provided Tk. 1 lakh for the financially needy student of Dhaka University. The amount was handed over to DUCSU.

Mashrafe, an MP from Narail-2 constituency, earlier announced that a big part of the money, raised from the auction would be spent from the people of his locality. And another part of the money will be spent for the betterment of the country’s freedom fighters.