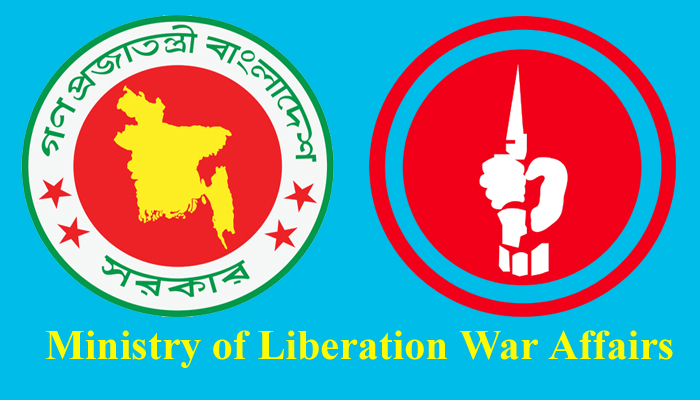 The gazette is available on the website of Bangladesh Government (BG) Press www.bgpress.gov.bd, the release added.

According to the press release, the gazette of the 1,256 freedom fighters was published after scrutinizing about 1.5 lakh applications in three phases.

The list was finalized at the meeting of Jamuka after getting it checked by the upazila level and district level scrutinizing committees.