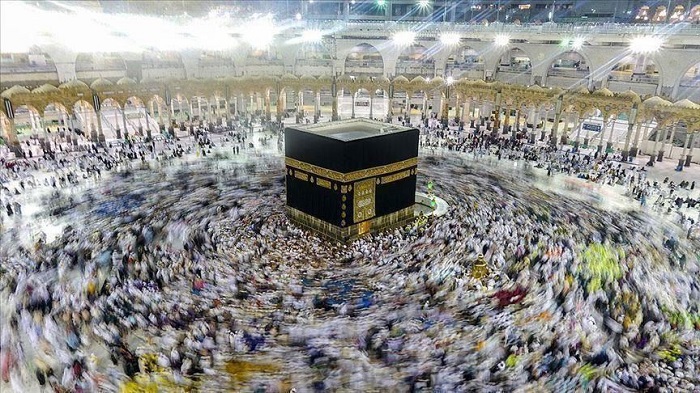 Indonesia's Minister of Religious Affairs Fachrul Razi on Tuesday canceled the departure of Hajj pilgrims for this year.

"The government has decided to cancel the Hajj 2020 as the Saudi Arabian authorities failed to provide certainty,” said Fachrul during a press conference in Jakarta.

The minister explained this decision was made after much consideration, especially regarding health concerns.

He added that the global scale pandemic has affected the social aspects of religious worship, which is why the ministry had formed a Hajj 2020 crisis center early on.

Fachrul hoped that Hajj can take place next year.

Indonesia has the largest contingent of pilgrims with a quota of 221,00 people this year.

City-state Singapore also announced last month that its citizens would not perform the Hajj this year due to the coronavirus pandemic.

Hajj, a pilgrimage to Islam's holiest sites in the cities of Mecca and Medina, is one of the five pillars of Islam. Muslims are required to perform it at least once in their life if they have the means to do so.