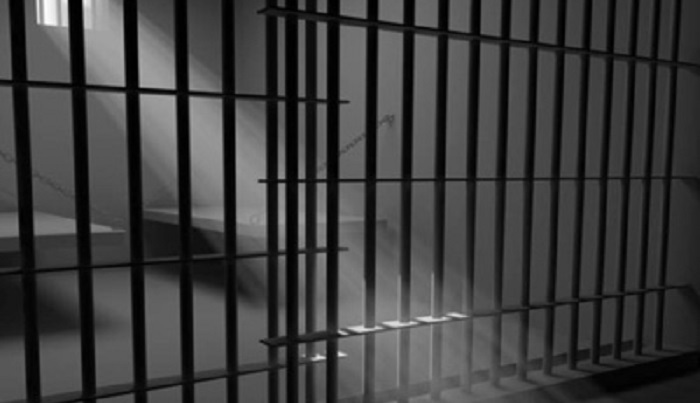 A Dhaka court on Tuesday sent to jail Haji Kamal, believed to be the kingpin of human trafficking gang that sends innocent people to war-torn Libya and torture them there for realising hefty amounts from their families in Bangladesh.

Dhaka Metropolitan Magistrate Abu Sufian Noman passed the order as investigation officer and Bhatara Police Station sub-inspector Nurul Islam produced Kamal Hossain alias Haji Kamal, 55, before the court and pleaded to keep him behind bars in the case lodged over the violation of passport act.

RAB on early June 1 arrested Haji Kamal from his residence in the capital and recovered 31 fake passports from his possession. RAB later filed the case.

Human traffickers recently shot 26 innocent Bangladeshis dead in Mizdah in Libya and 11 other Bangladeshis were injured in the attack. Law enforcers in their investigation found link of Haji Kamal in the incident as he was one of the kingpins behind sending Bangladeshis to the African nation.