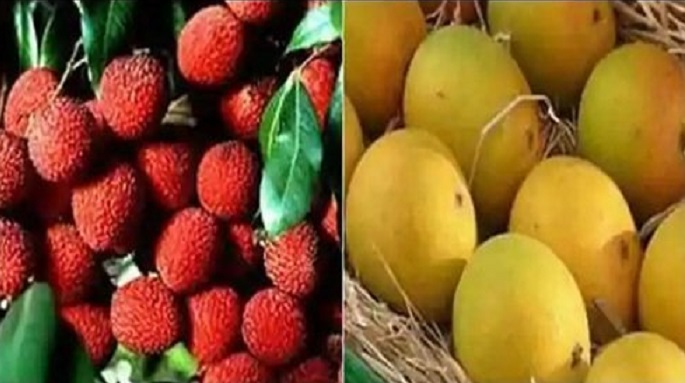 Bangladesh Post Office (BPO) has started transporting mango, litchi and other seasonal fruits of marginal farmers of Rajshahi region to Dhaka free of cost through its fleet.

The initiative has been taken to help the farmers so they can sell their product at reasonable price directly by passing the middlemen.

“Farmers can sell their product at fair prices without any middleman using this service and also receive money digitally staying at home,” said the minister.

He said it would not require any additional expenditure of government as BPO’s Dhaka returnee vehicles, which are being commissioned for transporting postal services across the country, would be engaged in this service.

BPO launched Krishak Bondhu Postal Service (KBPS) launched on May 9 with the aim of free transporting the agriculture products of marginal farmers into the wholesale markets and super shops of capital city.