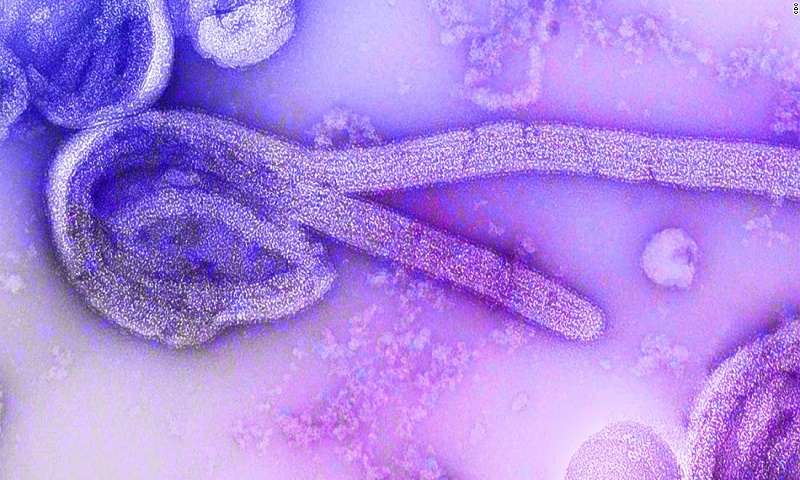 Five people, including a 15-year-old girl, have died of Ebola in a fresh outbreak of the virus in the Democratic Republic of Congo, the United Nations Children's Fund said Monday. Nine cases total have been reported, UNICEF said.

"Four additional people who contracted the virus -- all contacts of the deceased and including the child of one of the fatal cases -- are being treated in an isolation unit at the Wangata Hospital in Mbandaka," UNICEF said in a statement, CNN reported.

"The deaths occurred between the 18th and 30th of May but they were only confirmed as Ebola-related yesterday."

The Ebola virus lives in bats, and WHO says new outbreaks can be expected in the Democratic Republic of Congo.