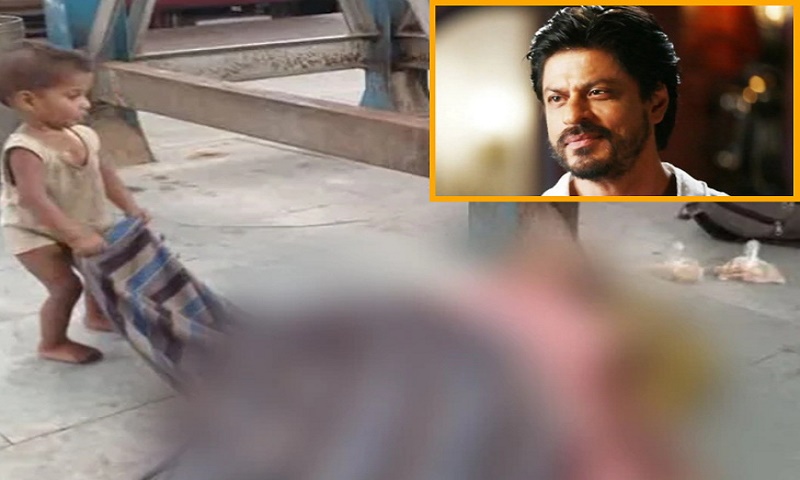 The toddler’s video of him pulling on his dead mother at the station went viral amid the migrant exodus crisis.

Shah Rukh lost his father when he was a child and his mother died 30 years ago. During his interview with David Letterman, Shah Rukh had said that there is one thing ‘he holds against his parents’ it’s that they did not spend enought time with him. “So that’s one thing I decided. That I am going to make sure that I live very long, and I make sure that I keep on living with my kids and never let them feel they don’t have a parent,” he had said.