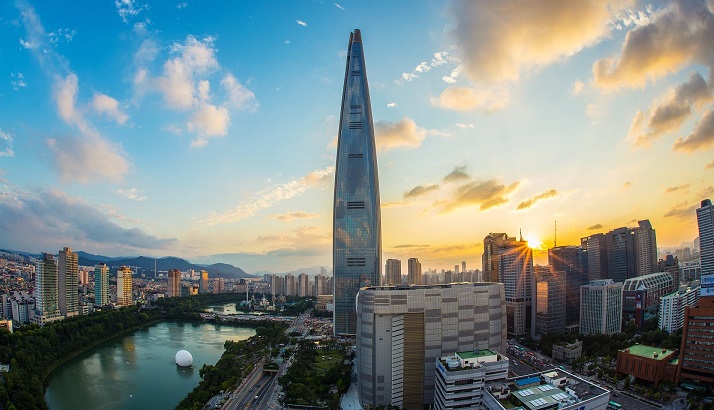 The Bank of Korea predicted the world's 12th-biggest economy will shrink at least 2.0 percent in the April-June period over the previous three months.

It already declined 1.3 percent quarter-on-quarter in the first three months, it said -- a slight improvement from its first announcement in April of a 1.4 percent contraction, but still the biggest drop in gross domestic product since the 2008 global financial crisis.

South Korea endured one of the worst early outbreaks of the coronavirus outside mainland China, and while it never imposed a compulsory lockdown, strict social distancing was widely observed from March until it started loosening restrictions last month.

Private consumption decreased 6.5 percent in January-March from the previous quarter "as expenditures on goods and services both decreased", the BOK said.

The country appears to have brought its epidemic under control thanks to an extensive "trace, test and treat" programme and life is beginning to return to normal.

But the BOK forecast last week that the economy will shrink 0.2 percent in 2020, a dramatic downgrade from its February forecast of 2.1 percent growth, and cut interest rates to a record low.

The International Monetary Fund (IMF) has estimated the world economy will contract three percent this year, saying it is expected to "experience its worst recession since the Great Depression" over the pandemic.

The IMF has predicted the South Korean economy will shrink 1.2 percent this year.