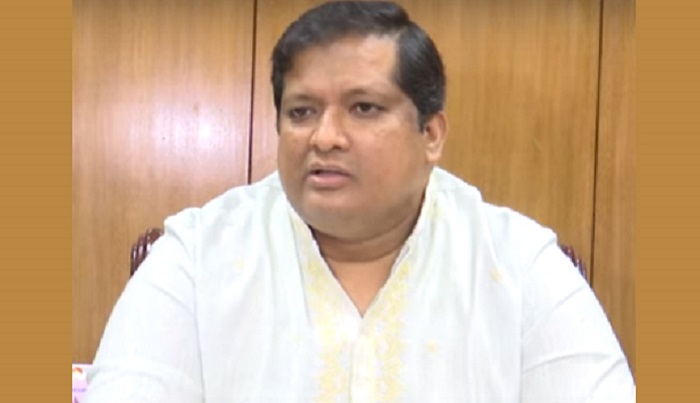 A gunman of State Minister for Youth and Sports Zahid Ahsan Russel tested positive for Covid-19 infection, said an official.

State minister and other employees of his office went in self-isolation after been learned about gunman Rezaul Karim’s corona test result.

Kazi Arif Billah, public relations officer of the ministry confirmed the matter to media adding that the infected gunman undergoing treatment at his own home as per physicians’ advice.

He further said that state minister Russel had been carrying out different activities including relief distribution in his constituency to cope up with the ongoing coronavirus situation from the very beginning.

Besides, he has been participating in various important emergency meetings and programmes of the ministry. Gunman Rezaul Karim, ASI of special branch of police has also been carrying out his duty with the minister and now he is infected with the virus, Kazi Arif added.