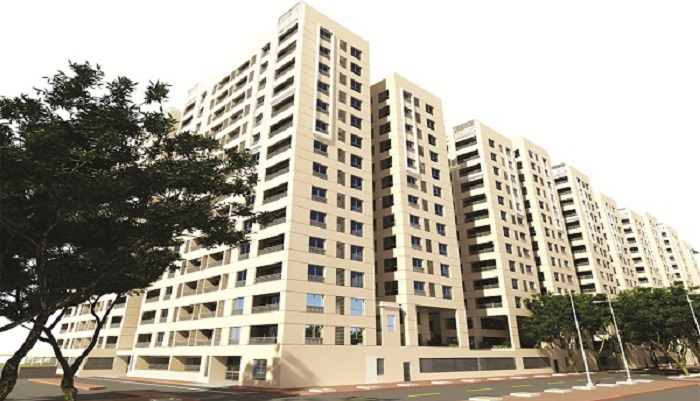 Housing and real estate entrepreneurs have suggested extending the housing loan facilities at five per cent interest, currently available only to government employees, to the private-sector employees and expatriates to boost the country’s economy and speed up its recovery from the impact of coronavirus pandemic.

If the private officials get housing loan facilities at five per cent rate, businesspeople and economic analysts said the government will get 40-50 per cent more revenue from real estate sector and its 300 backwards and forward linkage industries.

Being one of the largest employment-generating sectors, these facilities would also generate huge employment in coming years, experts said.

Home loans ranging from Tk 2 million to Tk 7.5 million should be repaid within 20 years. The banks will charge 10 per cent interest but the applicants will pay only 5 per cent interest and the government will subsidize the rest.

Sector insiders think that encouraging investment in the housing sector would result in huge infrastructure development that will ultimately discourage the money flight abroad.

“We want long term loan at low interest for private employees and expatriates as well. Low-interest loan facilities should not be limited only to government employees,” said Alamgir Shamsul AL Amin, president of Real Estate & Housing Association of Bangladesh (REHAB).

Suggesting some unconventional moves in the face of economic standstill caused by the coronavirus pandemic, real estate builders also demanded to reset 19-B and 19-BB sections of Income Tax Ordinance-1984 that allows the investment of undisclosed money in real estate and other service sectors.

It is mentionable that investors have been barred to invest undisclosed money in the real estate sector as the government incorporated 19-BBBBB section that restricts investment of undisclosed money.

The REHAB president said undisclosed money needs to be allowed in the real estate sector to boost the country’s economy.

“If the people are allowed to invest undisclosed money for the next five years, it will add value to the national GDP significantly. A huge amount of money is being laundered to abroad every year and we want to keep that money in the national economy,” Alamgir Shamsul Alamin told the daily sun.

In 2007-08, the then caretaker government allowed investment of legally earned undisclosed money in housing and real estate sector.

During that period, around 50 big investors took the opportunity and invested around Tk 500 billion in the real estate sector.

However, a new section in 2013’s income tax ordinance put a bar on investing undisclosed money, resulting in a rise in capital flight from the country.

It is predicted that the country’s GDP would fall by at least 2-3 per cent from the expected 8.2 per cent GDP due to the impact of coronavirus that literally put the world into a static mode.

To come out of the static situation in public life and economy, the government has declared a mega stimulus package of taka one trillion.

Apart from this, business people have also urged to take some unconventional move like investing undisclosed money, stern action to stop illegal hundi trade, incorporating strict legal actions to prevent money laundering and stop misusing of bond facilities to help the economy recover from the shock.

They also suggested recognizing women’s domestic work into the national economy that would help boost the GDP growth.