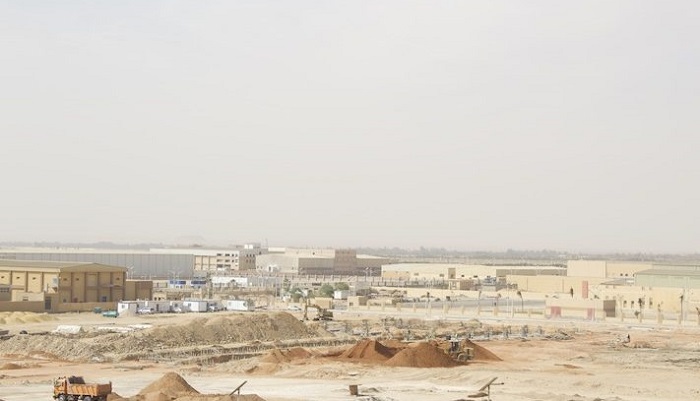 The government has taken an initiative to put an end to the gridlock in the new project approval due to long corona shutdown in a bid to clear ways for development activities.

As part of the initiative, the planning commission is going to hold a virtual Ecnec meeting with its chief Prime Minister Sheikh Hasina in the chair on Tuesday, official sources said.

The meeting of the highest economic policy making body is being held 80 days after the last Ecnec meeting was held on March 10 immediately after the first corovirus case was detected in the country on March 08 this year.

The whole country entered more than two months of long shutdown putting a halt to most of the economic activities, including work of ongoing development projects and approval of new ones.

The long shutdown has created gridlock in the projects underway at the planning commission, which need approval from the Ecnec meeting, the commission sources said, adding that a total of six to eight projects might be tabled at the meeting.

The four projects, two emergency covid-19 schemes and two for special support projects, to which the PM has already given consent without Ecnec meeting will be tabled at the meeting for appraisal.

“The meeting will be held in a special arrangement. The PM will connect other Ecnec members at NEC auditorium at the meeting through a video conference from Ganobhaban,” said Planning Secretary Nurul Amin.

Planning Minister MA Mannan and Finance Minister AHM Mustafa Kamal may be present at the Tuesday’s meeting, he added.

In reply to a question, he also said besides project approval, the ongoing projects will restart as well from June 01 after the reopening of government offices.

The commission has a plan to put special focus on the projects that might be finished by the end of this year, the official added.

The projects being tabled for consideration of Ecnec members including the two emergency COVID-19 projects supported by the World Bank and ADB, third phase of primary stipend project, and 7th phase of mosque-based child and mass education project.

The recommendations made by the Ecnec members after reviewing the project proposals will be included in the Ecnec resolutions, according to the commission officials.

The development project work should resume cautiously so that corona situation doesn’t get worse, according to the economic analysts.