Barcelona to play on June 13, Real Madrid on June 14 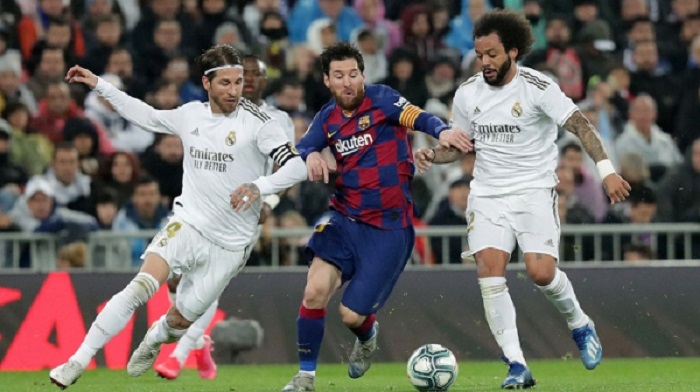 The Spanish football club Barcelona will resume their bid to defend the Spanish title with a trip to Real Mallorca on June 13, two days after the season resumes when Real Betis face Sevilla.

Football had been suspended in Spain since March 12 due to novel coronavirus (COVID-19) pandemic. But on May 24, Spanish Prime Minister Pedro Sanchez cleared the way to resume football.

Organisers have only released scheduling details for the first two rounds of fixtures although La Liga chief Javier Tebas confirmed that there will be matches every day of the week until the season is completed on July 19.

Barcelona will also host Leganes on 16 June and Real play at home to Valencia on 18 June.

La Liga will be the second of Europe's top five leagues to resume after the coronavirus pandemic delay. The Bundesliga started again in May, while the Premier League is set to resume on June 17.