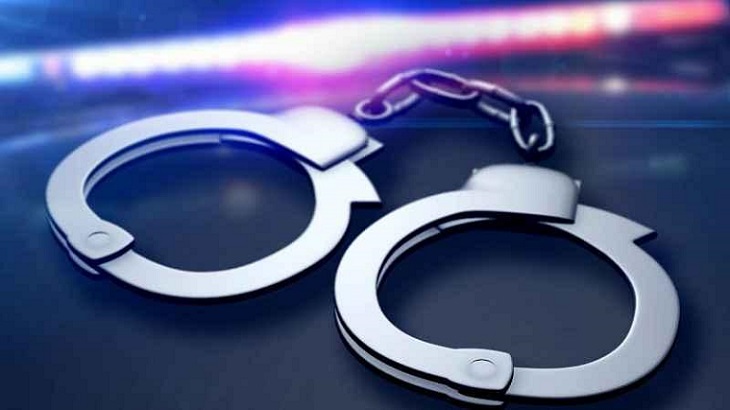 RAB claimed to have arrested one of the masterminds of the human trafficking gang involved in trafficking some of the 26 slain Bangladeshis in Libya on May 28.

The arrestee Kamal Hossain alias Haji Kamal (55) was detained from the Dhaka's Shahjadpur area this morning.

The special force will hold a press conference in the afternoon in this regard.

A total of 38 Bangladeshis were held hostage for ransom as the traffickers were escorting them to Tripoli from Benghazi across the desert of Libya.

A total of 26 Bangladeshis were killed and 11 got injured on Thursday.