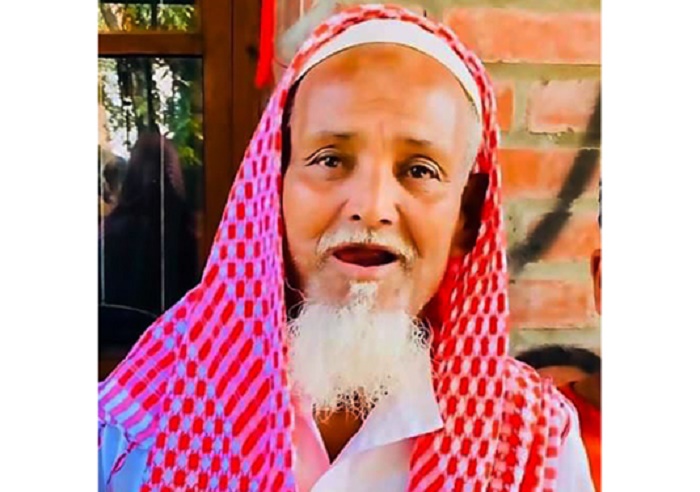 “He (Anwar Hossain) breathed his last around 9:15 am at his Ekdala village home under Kapashia upazila in Gazipur this morning at the age of 75,” Khokan told BSS.

Anwar Hossain was the president of local ward Awami League and a prominent businessman.

He left behind his two sons and two daughters as well as a host of relatives and well-wishers to mourn his death.

Anwar Hossain will be laid to eternal rest at his family graveyard at Ekdala village in Kapashia after Asr prayers today following a namaz-e-janaza at Taraganj HN High School and College Ground, Khokan said.

In a condolence message, the prime minister prayed for eternal peace of the departed soul and conveyed profound sympathy to the bereaved family.

He prayed for eternal peace of the departed soul and conveyed deep sympathy to the bereaved family.