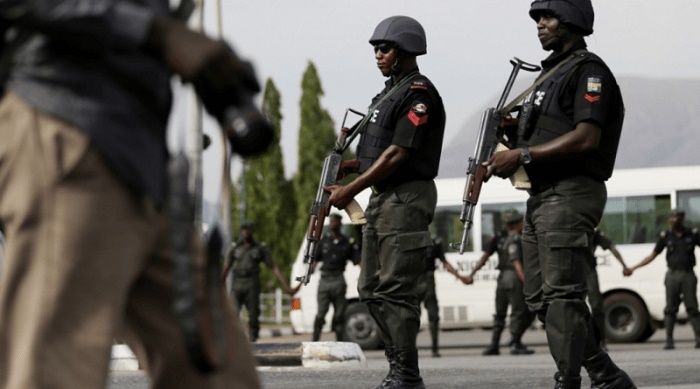 Eighteen people died when villagers fought back against armed cattle thieves in northern Nigeria where rustling has been on the increase, police said on Saturday.

"Eighteen people were killed and others injured," Isah said.

"We keep telling people who are only armed with muskets and machetes to avoid confrontation with bandits who came with Kalashnikov rifles," he said.

Northwestern Nigeria has been wracked by years of violence between rival communities over land, attacks by heavily-armed criminal gangs and reprisal killings by vigilante groups.

Cattle rustling and kidnapping for ransom have flourished in the security vacuum.

The military has carried out air raids on camps in Katsina, President Muhammadu Buhari's home state, and neighbouring Zamfara try to stamp out the attacks.

Nearly 100 villagers were killed this week in northern Sokoto state.

The International Crisis Group warned last week that jihadist groups waging a decade-long insurgency in northern Nigeria are gaining influence in the northwest of the country.

The Brussels-based researchers said the region risked becoming a "land bridge" to Islamist fighters across the Sahel.