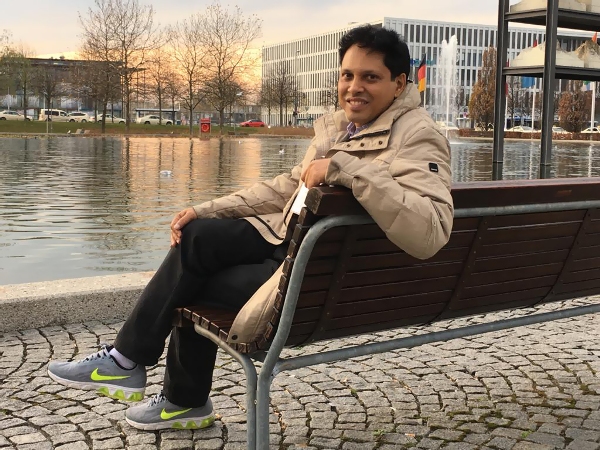 The day provides an opportunity to appreciate parents for their selfless commitment to children and their lifelong sacrifice towards nurturing this relationship.

The importance of parents is highlighted in various songs written and sometimes composed by Mahbubul A Khalid, a prominent Bangladeshi poet, lyricist and composer. Among them Baba Amar Baba (Daddy my Daddy), Maa Tumi Lakkho Tarar Sera (Mom you are precious than thousands of stars), Ma Tomay Ma Ma Bole (Mom I call you Mother), Maa Ke Tora Geli Fele (You abandoned your Mother) are most noteworthy. The songs pay rich tribute to parents across the world.

Young composer Roman Rahman composed the music of the song Baba Amar Baba in which Sangeeta rendered her voice.

Meanwhile, the music of the other three songs were composed by late legendary composer Ahmed Imtiaz Bulbul. Dinat Jahan Munni, Nandita and Sangeeta rendered their voices to these songs related to mothers.

The songs have been published on the website of www.khalidsangeet.com. Besides, music videos were released on YouTube’s ‘Khalid Sangeet’ channel.

About the songs, lyricist Mahbubul A Khalid said, human existence without parents is impossible. They are the most precious gift for children. Father and mother play the biggest role in the mental, physical, social, career and financial development of children. Parents want what is best for their children and a strong parent-child relationship can help lead to better outcomes for children. A child having good parenting hardly ever fails in the life. Likewise children have the duty responsibility to take good care of their parents. They should treat their aged parents by love and care. These songs portray that messages and hope all will love them.

Mentionable, Mahbubul A Khalid roams in the various forms of literature and music. He writes poems, lyrics and composes music as well. The songs and poems of Mahbubul A Khalid urge all to stand by the oppressed people throughout the world. His songs and poems are rich enough and deal with the fields of public awareness, the nature and the land, the philanthropy, religions and social festivals and sports.