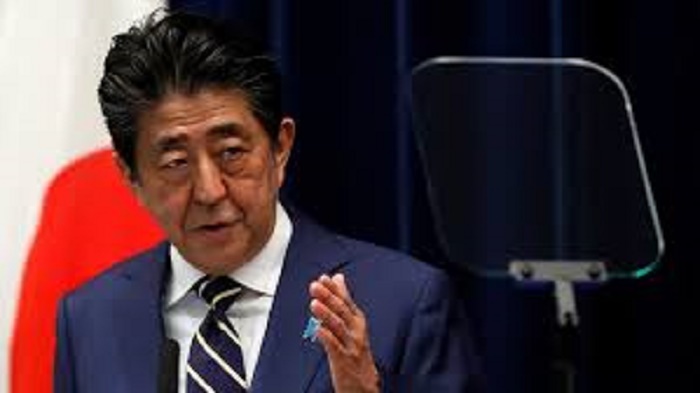 Japan has no plans to place Tokyo and Fukuoka Prefecture under a state of emergency again despite an increase in the number of coronavirus infection cases in those areas, according to the Kyodo news service.

Economy Minister Yasutoshi Nishimura says he does not expect new infection case numbers to increase rapidly as the country reopens its economy - but the authorities will continue to carefully monitor the situation.

"We have not come to a stage of reinstating a state of emergency," he is reported as stating.

The city of Kitakyushu in Fukuoka had no confirmed coronavirus infections from 30 April to 22 May but began to see double-digit daily growth in cases at medical institutions.

And in Tokyo, the number of new daily cases had fallen to single digits earlier in the month after peaking at over 200 in mid-April. But new cases started to creep up from Tuesday, the day after the government fully lifted the state of emergency.