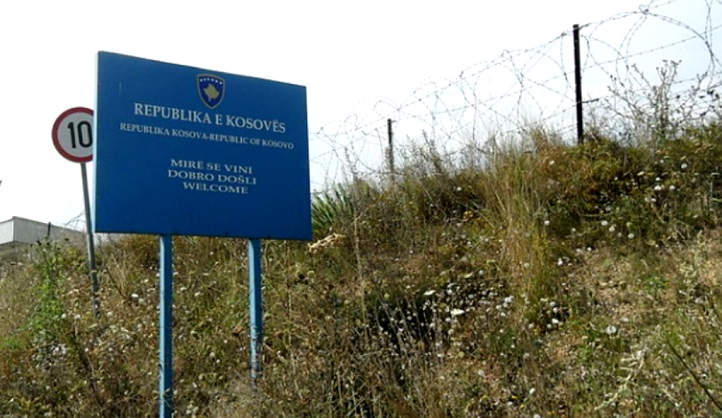 The Pristina government announced Sunday a ban on all imports from former war foe Serbia that are not stamped "for the Republic of Kosovo", re-igniting a trade spat between the two neighbours.

Kosovo only abolished a 100-percent tariff on Serbian imports on April 1, ending a blockade that had poisoned ties.

The tariff was introduced in late 2018 to protest Belgrade's campaign to undermine global recognition of the former Serbian province.

Caretaker premier Albin Kurti had replaced the tariff with "reciprocity", a policy which could see Kosovo match Serbia on import matters.

The government issued a statement on Sunday banning all imported products that "deny the independence and the sovereignty of the Republic of Kosovo".

From now, all goods from Serbia will require a reference stating they are "destined for the Republic of Kosovo".

"We have no intention of pursuing dialogue (to normalise relations) as long as the taxes and reciprocity are not lifted," Serbian foreign minister Ivica Dacic told national RTS television.

"This is unacceptable and goes against all the agreements," he added.

Belgrade has rejected Kosovo's independence, declared in 2008, and refused to resume EU-led negotiations aimed at resolving tensions between the rivals.

The political situation in Kosovo remains highly uncertain with the country's top court on Thursday rejecting Kurti's call for snap polls following the collapse of his coalition in March.

The court instead backed a presidential decree asking the left-wing reformists' rivals to form a new government.