Most of the ministers, state ministers and secretaries join offices after long holiday 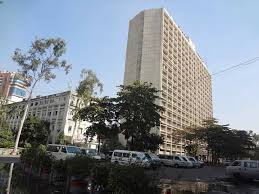 Most of the ministers, state ministers and secretaries joined their workplaces on Sunday after spending general holiday of 66 days due to coronavirus outbreak in the country.

Media report revealed this information after discussion with a number of officials including public relations officers, private secretaries of different ministries.

The government on Sunday opened offices based on different rules and guidelines.

The officials and employees of different ministries and departments started to join their respective offices on Sunday following health guidelines. But the presence of employees was not significant.