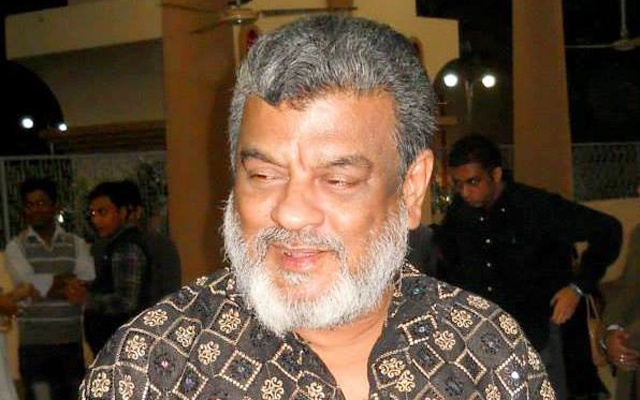 He has been suffering from fever for the past two days.

Earlier on Tuesday night, family members of the renowned singer took him to Bangladesh Specialized Hospital in Shyamoli as he was suffering from fever for the last couple of days.

Later, the doctors of the hospital advised them to admit him to Kurmitola General Hospital.

The hospital released him on Wednesday afternoon after collecting samples for COVID-19 test. He was later admitted to the hospital again after corona test result came positive.

The eminent composer of widely rendered patriotic songs like” Rokto diye nam likhechhi” and “Bijoy nishan urchhey oi,” Shujeo Shyam has been associated with Swadhin Bangla Betar Kendra (SBBK) from the inception of the radio in April 1971.