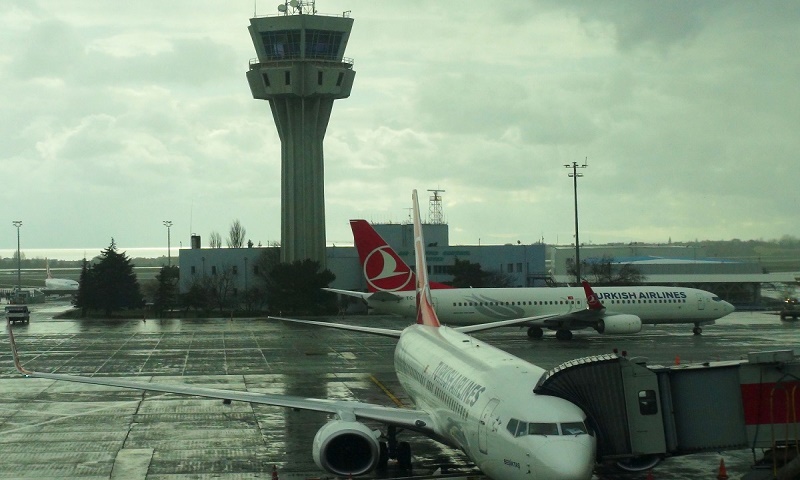 Turkey on Saturday announced that it will resume domestic flights from June 1 as part of measures towards normalization amid the COVID-19 pandemic, The Statesman reported.

Transport and Infrastructure Minister Adil Karaismailoglu said in a statement that the first flights resume from Istanbul to major provinces including Ankara, Izmir, Antalya, and Trabzon, and other cities will be resumed gradually.

According to the Health Minister Fahrettin Koca, there are 983 new cases reported with 26 deaths.

Daycare centres and kindergartens, libraries, as well as museums, will also be reopened from June 1, he said.

But the restriction on the movements of those aged over 65 and under 18 would continue, Erdogan added.

Turkey reported the first COVID-19 case in the country on March 11 and the country is now stepping up for normalization.