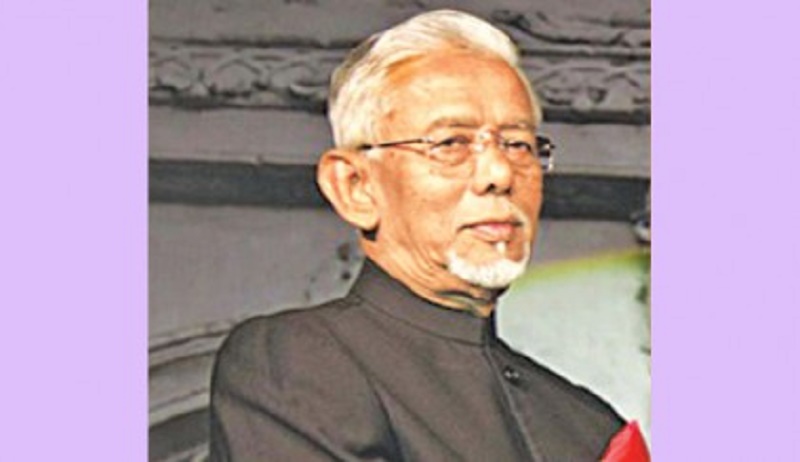 Abdul Monem Khan, founder of Abdul Monem Group, passed away at a city hospital on Sunday.

He breathed his last at Combined Military Hospital (CMH) in Dhaka at around 12:00 noon.

Abdul Monem, the Chairman and Managing Director of the group, was admitted to the hospital on May 17 after he suffered a stroke.

He would be buried at the family graveyard in Brahmanbaria, family sources said.

The veteran civil engineer by profession Abdul Monem masterminded the AML Business, its expansion and horizontal integration and diversification.

For his achievement in this respect, he was awarded ‘Commercially Important Person (CIP)’ status by the Government of Bangladesh several times.