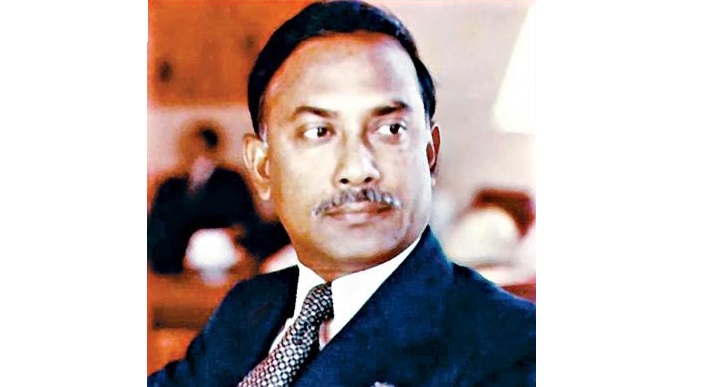 BNP recalled its founder and former president Ziaur Rahman by observing his 39th death anniversary with various programmes on Saturday.

Zia founded BNP in 1978. He was assassinated by some army officers at Chittagong Circuit House on May 30, 1981.

Black flags were hoisted and party flags kept at half-mast atop the party's offices at 6am as part of its programme to mark Zia’s death anniversary.

They also offered fateha and a munajat there seeking eternal peace for Zia’s departed soul.

The party also arranged an online discussion in the afternoon in memory of Zia where its senior leaders recalled the BNP founder’s role in the Liberation War and developing the country as a president.

They also distributed relief materials and clothes among the destitute at different parts of the city on the day arranged by Dhaka North and South units of BNP.

BNP and its associate bodies will arrange virtual discussions on Zia’s activities, from June 1 to June 10 as part of the death anniversary programmes.