Speakers for raising awareness to save lives 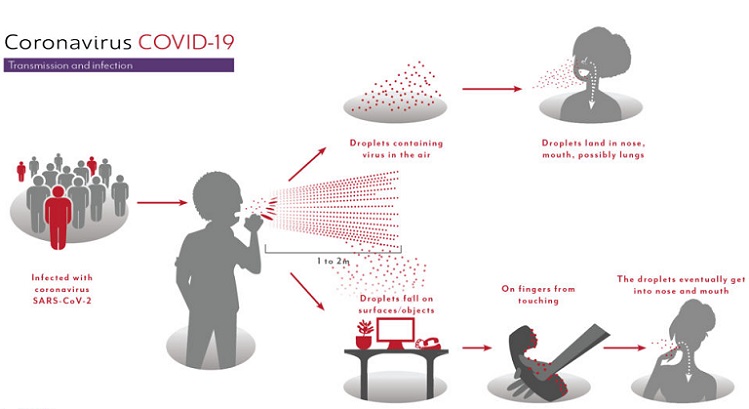 Speakers on Saturday stressed the need for raising awareness among the people to contain the ongoing wave of the coronavirus transmission.

They also opined for saving lives and livelihoods during the pandemic.

The offices and transport services are going to reopen tomorrow on a limited scale as the government issued an order on Thursday easing an ongoing nationwide shutdown to revive the economy and help people out from the ongoing hardship caused by COVID-19.

“It is our responsibility to raise awareness among the people so that they go by the health guidelines in containing the virus,” Awami League presidium member Jahangir Kabir Nanak said.

Nanak came up with the remark while addressing the Awami League’s ongoing webinar titled ‘Beyond the Pandemic’.

The webinar was aired live on the party’s official Facebook page www.facebook.com/awamileague.1949.

The webinar’s primary goal is to know what the general people, especially the youths, are thinking about the government and party’s steps and measures to tackle the pandemic, AL insiders say.

The AL has taken up the initiative to organize the webinar to discuss the government and party’s initiatives and measures to fight the COVID-19 pandemic.

Earlier, two episodes of the webinar ‘Public Awareness to Tackle Coronavirus’ and ‘Humanitarian Aid during COVID-19 Crisis’ were held on May 15 and May 19 respectively.