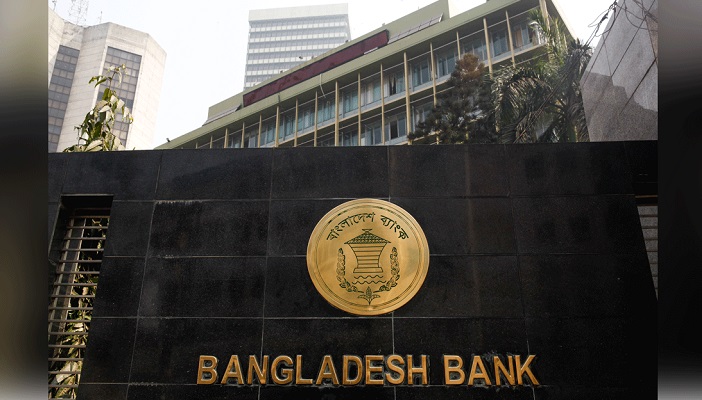 Bangladesh Bank (BB) has disbursed another Tk 7.25 billion for the payment of workers’ wages in export-oriented industries for the month of April, taking the total disbursement to Tk 27.25 billion for workers’ salaries.

This is a part of the stimulus package of Tk 50 billion announced by the government to pay the wages of workers employed in export-oriented industries for April, May and June.

The central bank’s executive director and spokesperson Md Serajul Islam told the Daily Sun that the central bank had released the amount based on the demands of the export oriented industries.

According to the demand, BB disbursed Tk 7.25 billion in May and Tk 20 billion in April.

Workers’ wages of more than 1,800 factories were disbursed through 47 banks using the disbursed fund, Serajul informed.

After the outbreak of the coronavirus pandemic in March this year, the government announced a Tk 50 billion stimulus package for the export-oriented industries. Under the scheme, the industries were allowed to get loans at two percent service charge.

However, initially it was announced that the employees and workers would get full salary under the scheme, but the decision was later revised under which workers who did not work during the month would get 60 per cent of their salaries while those who worked during the time would get the full amount.

Some 47 commercial banks’ demand was for Tk 30.47 billion for payment of April wages, against the demand the central bank released so far Tk 27. 25 billion after getting the government’s approval.