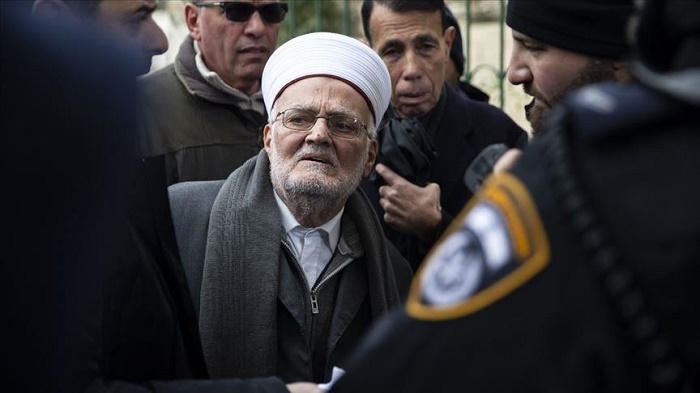 "A unit from the Israeli intelligence service raided the home of Sheikh [Ekrima] and informed him he is under arrest," a family member told Anadolu Agency on condition of anonymity.

He added that the imam was taken for interrogation in al-Qashla police station in West Jerusalem.

Israel occupied East Jerusalem, in which Al-Aqsa Mosque is located, during the 1967 Middle East war.