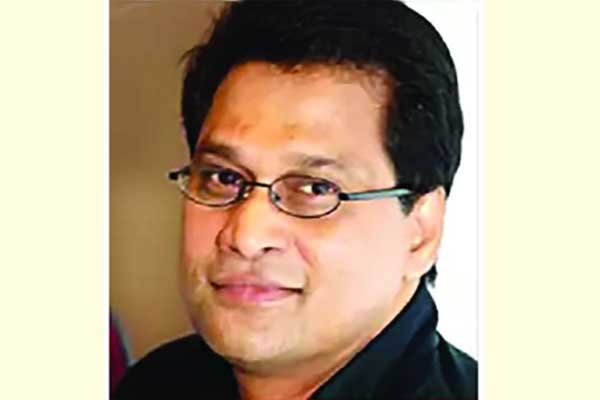 Former national footballer Golam Rabbani Helal passed away at a city hospital on Saturday. He was 63.

He breathed his last at the Square Hospital in the capital at around 12:00 noon.

Helal, the former Abahani Limited booter, was admitted to the hospital after suffering brain hemorrhage at his Dhanmondi Resident on Thursday morning.

Helal had been suffering from kidney disease and undergoing dialysis for the last year. He also underwent an open-heart surgery after cardiac arrest in April, 2017.

At the club level, Helal had been a permanent player of Abahani where he played from 1975 to 1988 except a short spell at BJMC.

After retiring from football, Helal become the director of Abahani and occupied different roles for the club. He was also the executive committee member of Bangladesh Football Federation (BFF) for five years.