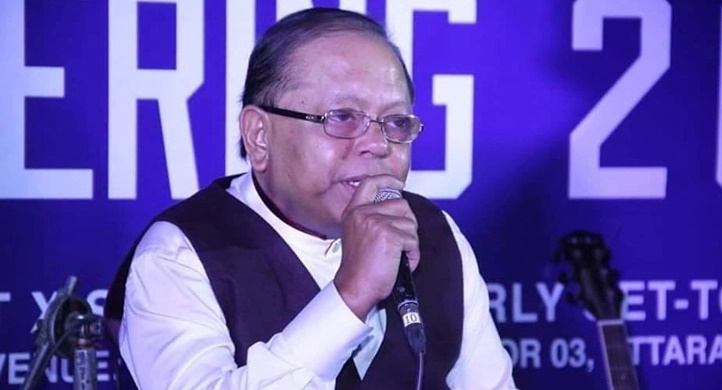 Md Imamul Kabir Shanto, Founder Chairman of Shanto-Mariam Foundation and Sundarban Courier Service, has died from Covid-19 infection. He was 66.

Shanto, a freedom fighter, breathed his last while receiving treatment at the Intensive Care Unit (ICU) of Combined Military Hospital (CMH) in Dhaka at 8:00 am on Saturday.

Earlier, he was admitted to Labaid Hospital in Dhaka with corona-like symptoms. Later, he was shifted to Holy Family Red Crescent Medical College Hospital.

Shanto was moved to CMH on May 27 for better treatment and he died there this morning, he said.