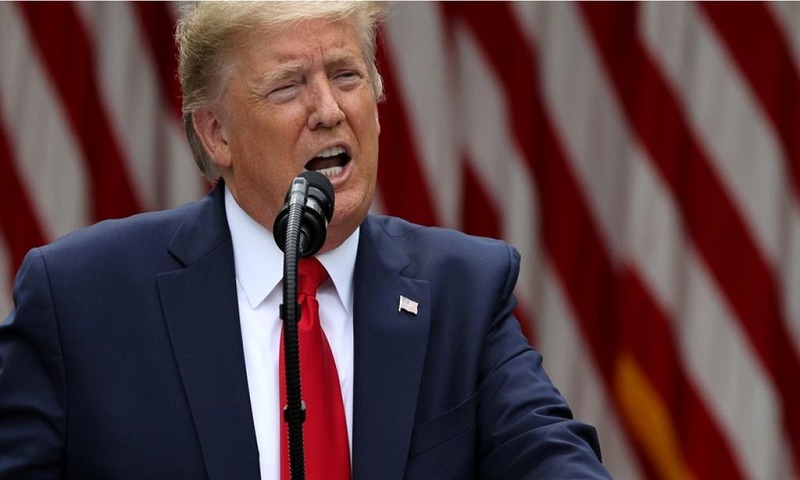 President Donald Trump has announced that he will start to end preferential treatment for Hong Kong in trade and travel, in response to a new security law pushed by Beijing.

He described the Chinese government's moves to introduce the measure in Hong Kong as a "tragedy".

Mr Trump also said he was "terminating" the US relationship with the World Health Organization over Covid-19, BBC reported.

China has told the West to "stop interfering" in Hong Kong.

The territory, a former British colony, enjoys unique freedoms not seen in mainland China. But many people there see the looming security law as bringing an end to Hong Kong's special status, agreed under a 1984 agreement between China and the UK.

On Friday, the UK Home Office confirmed that up to three million people with BNO status could acquire citizenship in this way - as long as they applied for and were granted a passport.