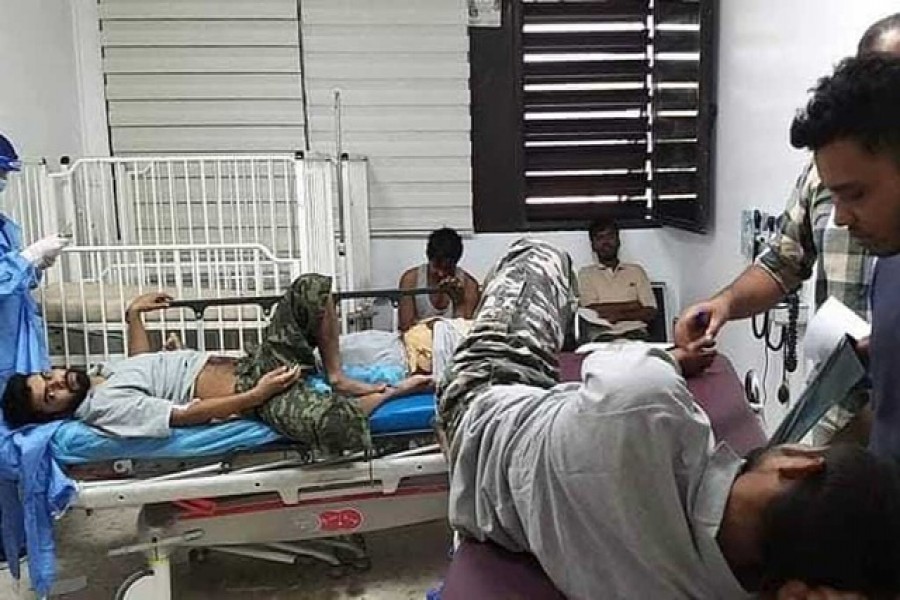 Bangladesh has released names of 23 out of 26 Bangladeshi citizens killed in an attack by human traffickers in Libya on Thursday.

The Ministry of Foreign Affairs with information from Bangladesh Embassy in Tripoli also provided the identities of the injured.

They are now undergoing treatment at Tripoli Medical Centre in the Libyan capital and six of them are out of danger.

At least 26 Bangladeshi citizens were killed and 11 others injured in a gun attack reportedly by some human traffickers in Libya on Thursday.

They were killed in the town of Mizda, about 180 kilometers away from Tripoli, said the Embassy.

The Embassy came to know about the incident over phone from one of the Bangladeshi survivors who took shelter in a Libyan family after the incident.