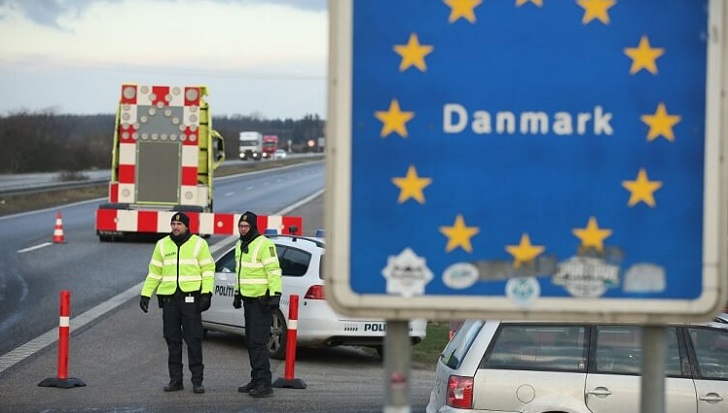 Denmark announced Friday it would reopen its border to visitors from Germany, Norway and Iceland from June 15, but said the UK and the rest of the EU would have to wait a few more months.

"On the other side of summer we are expecting an opening for the other Schengen countries and the UK," Danish Prime Minister Mette Frederiksen told a press conference.

On entry to Denmark, tourists will have to present proof of a hotel, holiday home or camp site reservation outside the capital Copenhagen for at least six consecutive nights.

Overnight stays will be banned for tourists in Copenhagen, but they will be able to visit the city for day trips.

"The ban on stays for tourists in Copenhagen is about keeping the intensity" of the virus spread down, Justice Minister Nick Haekkerup said.

"We must avoid a super spread," he added.

Optional screening tests for COVID-19 will be offered upon entry and at holiday destinations.

In 2019, Germans accounted for nearly 60 percent of all foreign visitors to Denmark, in terms of hotel nights.

Norwegians, many of whom have second homes in Denmark, account for eight percent.

Meanwhile in Oslo, Prime Minister Erna Solberg, announced that Danes would also be able visit Norway in the summer.

However both countries will remain closed to Sweden and Finland for the time being, with Norway also being closed to Icelanders.

"That means we can't have a general opening between Nordic countries immediately."

The Danish border remains closed to Finland and Sweden, which will, however, be able to benefit from an agreement before the rest of the European countries.

With 430 deaths per million people, Sweden has a much higher death rate linked to the new coronavirus than that of neighbouring Nordic countries Norway (43 death per million), Denmark (98), Finland (56) and Iceland (29), which have all imposed much stricter measures aimed at curbing the spread of the disease.

Both Norway and Denmark however said they were currently in talks with Sweden about opening the border between the countries.