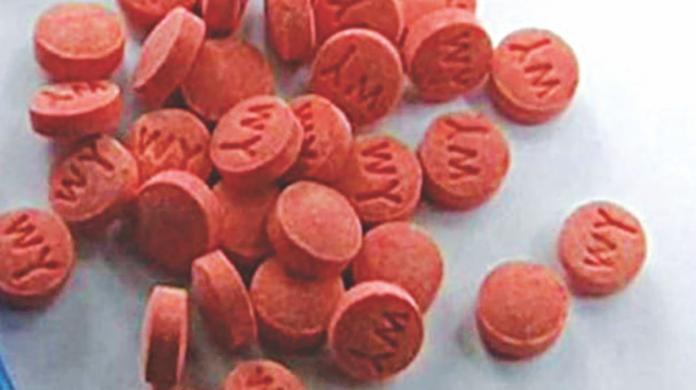 The drug peddlers were identified as Sohel, 36 and Mizan, 45.

Confirming the matter to the media, DB Additional Deputy Commissioner (North) Mohammad Shahjahan  said the drug peddlers were nabbed after stopping their covered van in the area and recovered the yaba tablets hidden inside the van, which was coming from Cox’s Bazar.

Police seized the van, he said, adding, a case was lodged in this regard.

Besides, Munshiganj District Department of Narcotics Control nabbed a drug dealer with 550 pieces of yaba tablets during a drive in Munshiganj today.

Legal action has been taken against him in this regard.