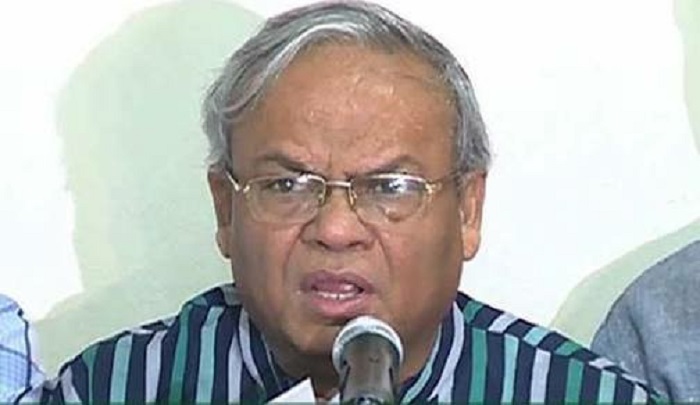 Bangladesh Nationalist Party (BNP) on Friday opposed the government’s move to reopen the offices and resume public transport services, saying it will put the nation into a risk of a serious outbreak of the coronavirus.

"Reopening the offices, courts and resuming public transport services means embracing the messenger of death. When the government is supposed to enforce the lockdown and keep people at homes or in isolation, they’re opening the windows and doors inviting the corona fatalities,” said Ruhul Kabir Rizvi.

The BNP leader warned that the “relaxed way” the government is trying to control the deadly coronavirus will only invite danger for the country’s citizens.

With the withdrawal of the lockdown, he feared that the jails and Rohingya camps in Cox’s Bazar may become the hotspots for the virus transmission.

The BNP leader also alleged that the government is lifting the lockdown by ignoring the opinions of local and international experts only out of its obstinacy.

He said the destitute are crying out for help all around and many others are dying and passing through a tough time for lack of treatment.

Amid the virus outbreak, Rizvi said the government is arresting BNP leaders and activists in ‘false’ cases and enforcing their disappearance.

He said there is a spree of filing cases under the digital security act against those who talk about the government’s failure on social media in a bid to suppress people and their freedom of expression.

Rizvi said around 500 journalists and online activists have been arrested over the last two months only for expressing their different opinions against the government.