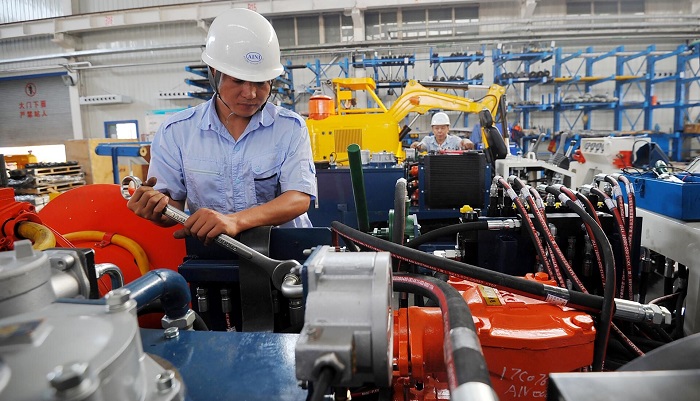 American firms in China have adopted hiring freezes and are exploring ways to reduce payroll costs, in an effort to mitigate losses as the business impact from the pandemic becomes clear.

In a survey released by the American Chamber of Commerce in China Friday, more than half of the 109 respondents said they have been forced to implement hiring freezes. Almost as many firms report their companies are either planning to reduce employee compensation or already have. Internal promotions, salary increases and bonuses have also been put on hold for the year, some respondents said.

The decisions to cut labor costs are made based on the expectations that revenue will decline to various degrees in mainland China this year. 74 percent of respondents said they’re expecting drops in revenue, with the majority estimating a decrease of 10 percent-25 percent if the pandemic extends through August.

“Four months into this pandemic, it is no surprise that companies are taking more decisive action as the business impact of COVID-19 becomes ever clearer,” said AmCham China Chairman Greg Gilligan. “Our member companies are sensibly re-evaluating their balance sheets in a quest to be as efficient as possible.”

The survey, conducted between May 19 and 23, showed 59 percent of respondents have resumed normal operations, compared to 42 percent in April. Another 15 percent expect business to be back to usual this Summer and 7 percent in Fall or beyond.

Along with the normalization, an increasing number of them are also making adjustments to their long-term strategies. Nearly half of them are now considering adjusting long-term business plans, compared with 36 percent in April.

The number of companies that are looking to decrease investments went up significantly to 37 percent from that in March when the pandemic peaked in China. The number of those who said they intend to maintain planned or increase existing investments dropped slightly from March’s level but remained consistent with last month’s results.