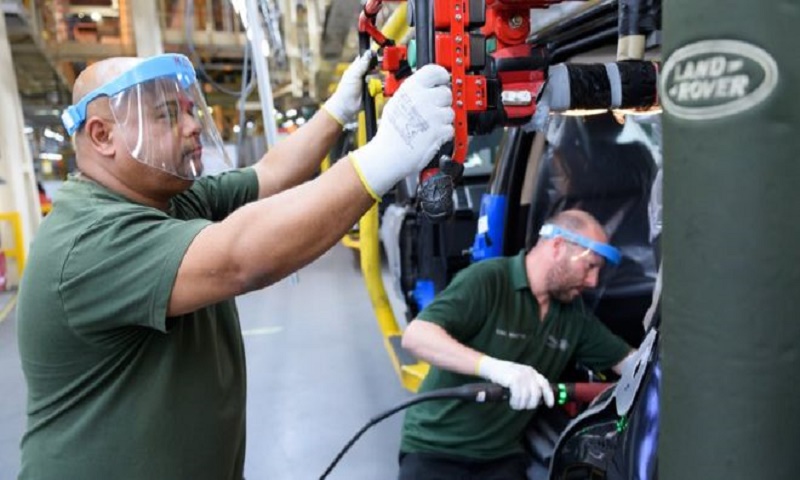 British car manufacturing came to a screeching halt in April, down 99.7% against the same month last year.

It was the lowest output since the Second World War, according to the industry body, Society of Motor Manufacturers and Traders (SMMT).

Just 197 premium and luxury sports vehicles rolled off factory lines, with 45 of those sent to UK customers, BBC reported.

Instead, some plants refocused to make 711,495 items of personal protective equipment for health workers.

The loss of 400,000 cars that would normally have been made is expected to cost the British car industry up to £12.5bn in revenues.