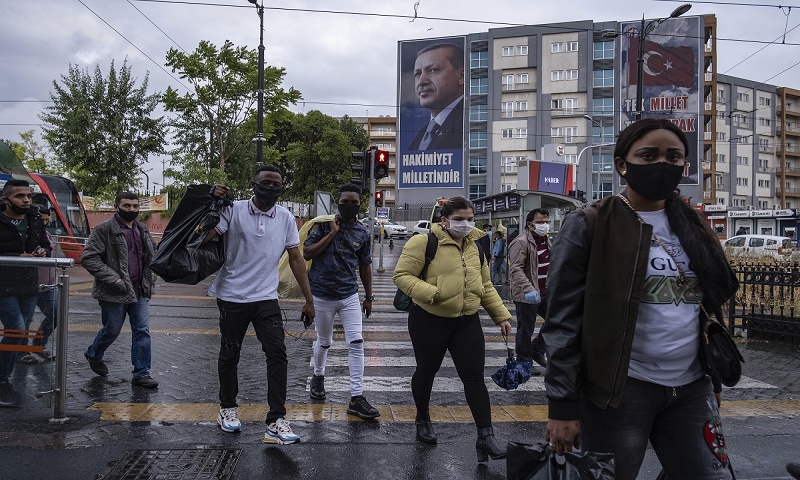 Turkish President Recep Tayyip Erdogan announced on Thursday that a series of restrictions, which were previously imposed to curb the COVID-19 pandemic, would be partially lifted on June 1.

In a televised speech, Erdogan said, Turkey will lift restrictions on domestic travel and allow restaurants, cafes, parks, beaches, and sports facilities to reopen as of June 1.

Daycare centres and kindergartens, libraries, as well as museums, will also be reopened from June 1, he said.

But the restriction on the movements of those aged over 65 and under 18 would continue, Erdogan added.