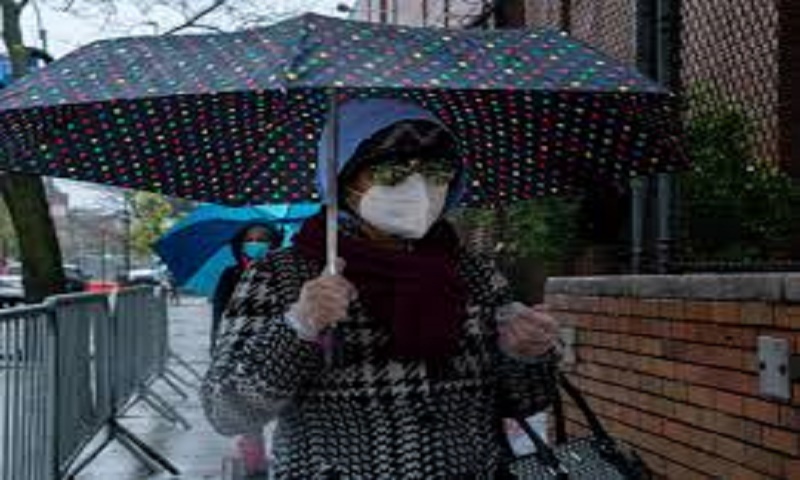 Moscow's authorities have more than doubled the official death toll from Covid-19 in the Russian capital for the month of April.

The city's health department now says 1,561 people died from the disease - not 639 as initially announced.

The department stressed that the new tally included even the most "controversial, debatable" cases, BBC reported.

Moscow-based reporters had said the official numbers were too low, but were accused of fake news and distortion.

Russia has currently nearly 380,000 confirmed infections - the world's third highest number behind the US and Brazil. Despite this, Russia's official death toll is only 4,142.

The government says the country's mass testing programme is responsible for that low mortality rate - but many believe the numbers are in fact far higher.