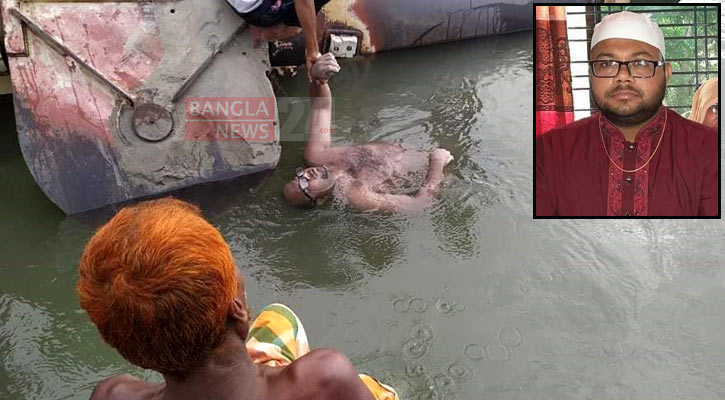 The floating body of a bank official, who went missing on Thursday noon while bathing in the river with friends, was recovered from Ghorer Ghat Dredging Point in the Garai river in Kushtia on Friday morning.

The deceased was identified as Rafsan, 30, son of late Rezaul Haque, hailing from Thanapara area of the district

He was a cashier in the Ishwardi branch of Mutual Trust Bank.

According to locals, Rafsan along with his five friends went to the river for bathing on Thursday noon. At one stage, Rafsan drowned in the deep water while his friends managed to swim ashore.

Later, locals spotted Rafsan’s floating body in the area and recovered at 8:00 am.