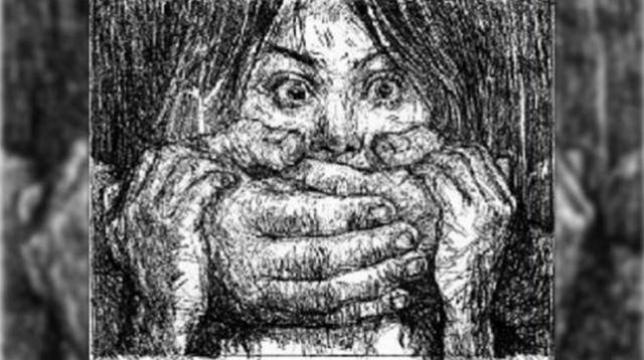 A young girl was raped at Dashani village in Manirampur upazila of Jashore on Thursday.

Police arrested Zahid Hasan, son of Mijibur Rahman of the village in this connection.

Quoting local people, police said Zahid waylaid the girl when she went to bring water from a tube-well in the evening.

Later, he took the girl to an abandoned house and violated her, said sub-inspector of Manirampur Police Station, Abdur Rahman.

The incident came to light when victim’s mother filed a case with the police station in the night.

After getting complaint, police arrested Zahid.

The victim was sent to the 250-bed hospital for medical test, said Shikdar Matier Rahman, officer-in-charge of Manirampur Police station.