Victorians’ owner hopes to rope in Virat Kohli in BPL 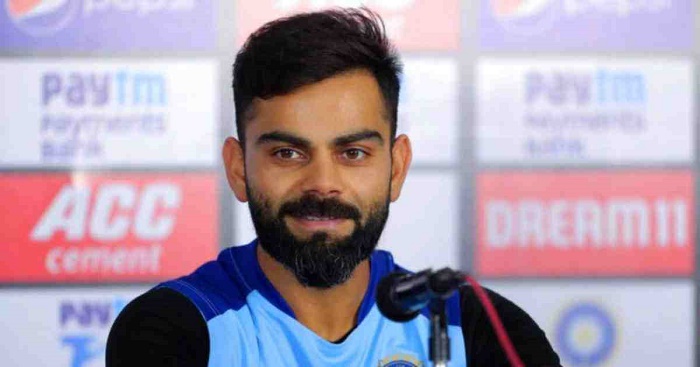 Cumilla Victorians’ owner Nafisa Kamal said she is eager to rope in Virat Kohli in her team in a future edition of Bangladesh Premier League (BPL).

Indian cricketers are not allowed to play in any franchise-based cricket league outside India. But in a recent move, cricketers like Yuvraj Singh, Suresh Raina, and Robin Uthappa raised voice to allow them to play in foreign T20 leagues.

Nafisa Kamal said if BCCI allows Indian cricketers to play outside home, she will try to rope in Virat to play for Cumilla Victorians. If needed, Victorians will spend all of their money on Virat, she said.

“We can learn many things from the players who take part in IPL. Obviously, IPL is the most successful franchise-based cricket league in the world. The teams of IPL spend ample amount of money on cricketers,” Nafisa said in a Facebook live session.

“Virat is an idol for all the cricketers. If we need to spend all the money on him, we might do so. If we have a chance to rope in Indian players, we will run for Virat,” she added.

Victorians have been taking part in BPL since 2015-16 session. They have won two BPL title under the captaincy of Mashrafe Bin Mortaza and Imrul Kayes. However, the Victorians did not participate in the edition renamed Bangabandhu Bangladesh Premier League to pay tribute to Father of the Nation Bangabandhu Sheikh Mujibur Rahman.